the Guardian reviewed last night's show at the Lexington (and mentioned Chants again!) 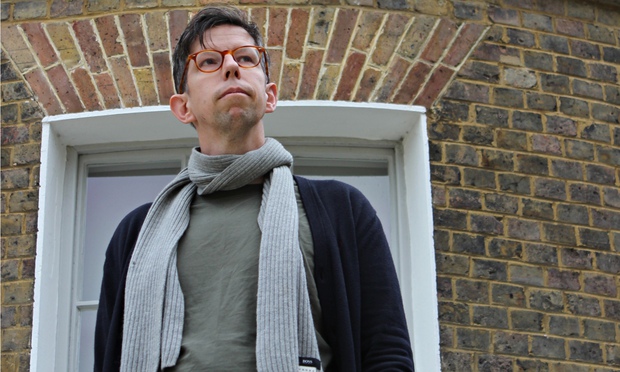 After releasing 10 solo albums following the split of urban-folk legends Hefner, cult indie hero Darren Hayman can pretty much do as he pleases. At times this involves simply chanting “old man, stupid old man!” during a fiddly instrumental changeover. At others, it means indulging in that archetypal indie pastime, the concept project.

Clad in fishing cap and scarf, Hayman and the fiddlers, egg-shakers and squeeze-boxers of the Long Parliament resemble a beachcombing folk band wracked with knowing indiepop self-deprecation. He beats his forehead while berating himself for punching above his romantic weight on the stark lullaby Out of My League, and he likens putting reverb on his wobbly, pubescent warble to “putting a dogshit on a velvet pillow”, well aware that his frail voice gives these pained paeans their vulnerable, everyman elegance. After a cranky early cover of Prince’s Raspberry Beret, he says: “Follow that? I can’t”, though he knows he can. Strident alt-pop jigs Pram Town, Calling Out Your Name Again and Big Fish are affectionate tributes to the inescapable mundanity of Harlow, the languid Taught You How to Dance is bathed in tongue-in-cheek mirrorball and Nothing You Can Do About It spells out its ennui on a Scrabble board for added bookworm charm. Only the fuzz-pop freak-out finale of Hefner’s Pull Yourself Together, with Hayman windmilling like a mobile library Pete Townshend, could count as crowd-pleasing, but it is a pleasure to entertain Hayman’s homegrown indulgences.
Posted by wiaiwya at 08:56